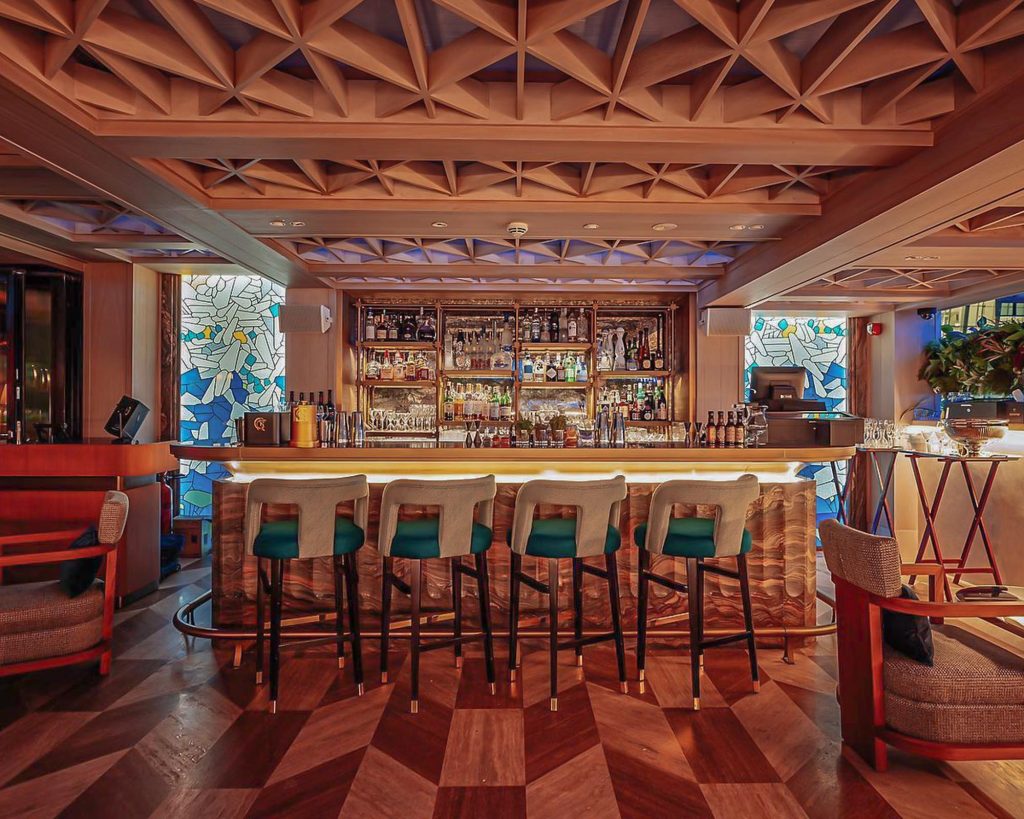 SWITCH MADE luminaires set the overall scene of the restaurant, highlighting the dash of blending old-fashioned elegance with a modern touch. 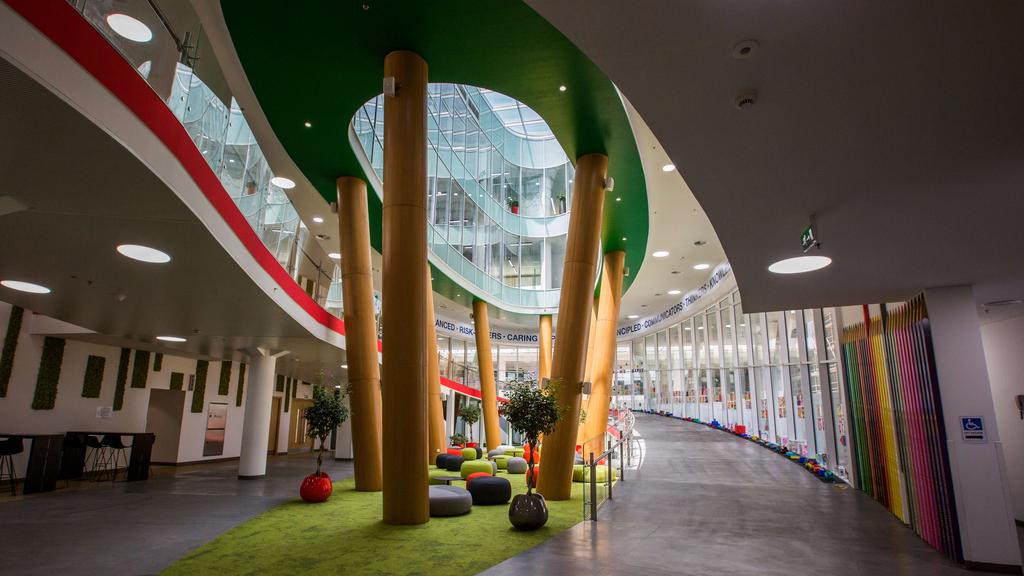 France-based Switch Made said it had provided Swiss International Scientific School, a Dubai-based boarding school, with LED lights, making it the “first low-energy building” in the Middle East 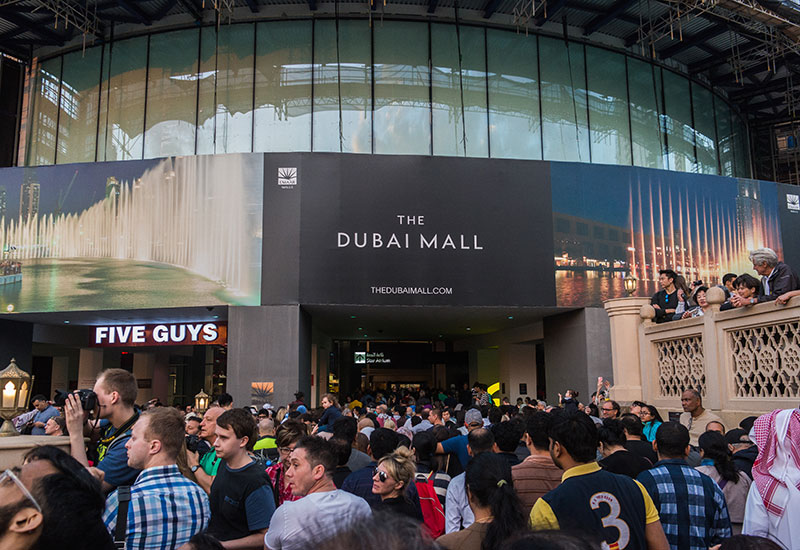 Switch Made has retrofitted the façade lighting of Dubai Mall, it has been revealed. The France-headquartered lighting manufacturer said in a statement that it carried out value engineering for the new façade lighting of the world’s largest mall to give the property “a youthful and modern visual identity”.

Get notified about Switch Made new articles and success stories.